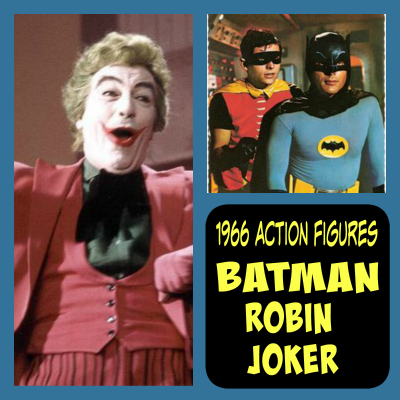 Kids love the old Batman and Robin shows. It doesn’t matter how old the series gets, all kids love them.

Their popularity explains why these new Batman 1966 action figures were introduced last month. You will find Batman, Robin and the Joker action figures in this new release.

These are bendable, poseable action figures that can speak quotes from the action packed series.

They aren’t small little action figures either; they are 17 inches tall and 4 inches wide, an impressive 1/6-scale.

Squeeze their tummies and they start quoting familiar sayings from the series.

Batman says things like “To the Batpoles,” “It’s time for a little trickery of our own, Robin,” and “I understand Bruce Wayne is a man of great understanding and compassion.”

Robin’s quotes include “Okay, Batman, let’s deliver the punchline,” “Holy Barracude,” and “Well, what are we waiting for?”

They each speak 15 different quotes from the series.

These Batman 1966 Action Figures just came out on the market. Any Batman fan will be eager to get their favorite characters or maybe all of them. They just all go together in our minds. 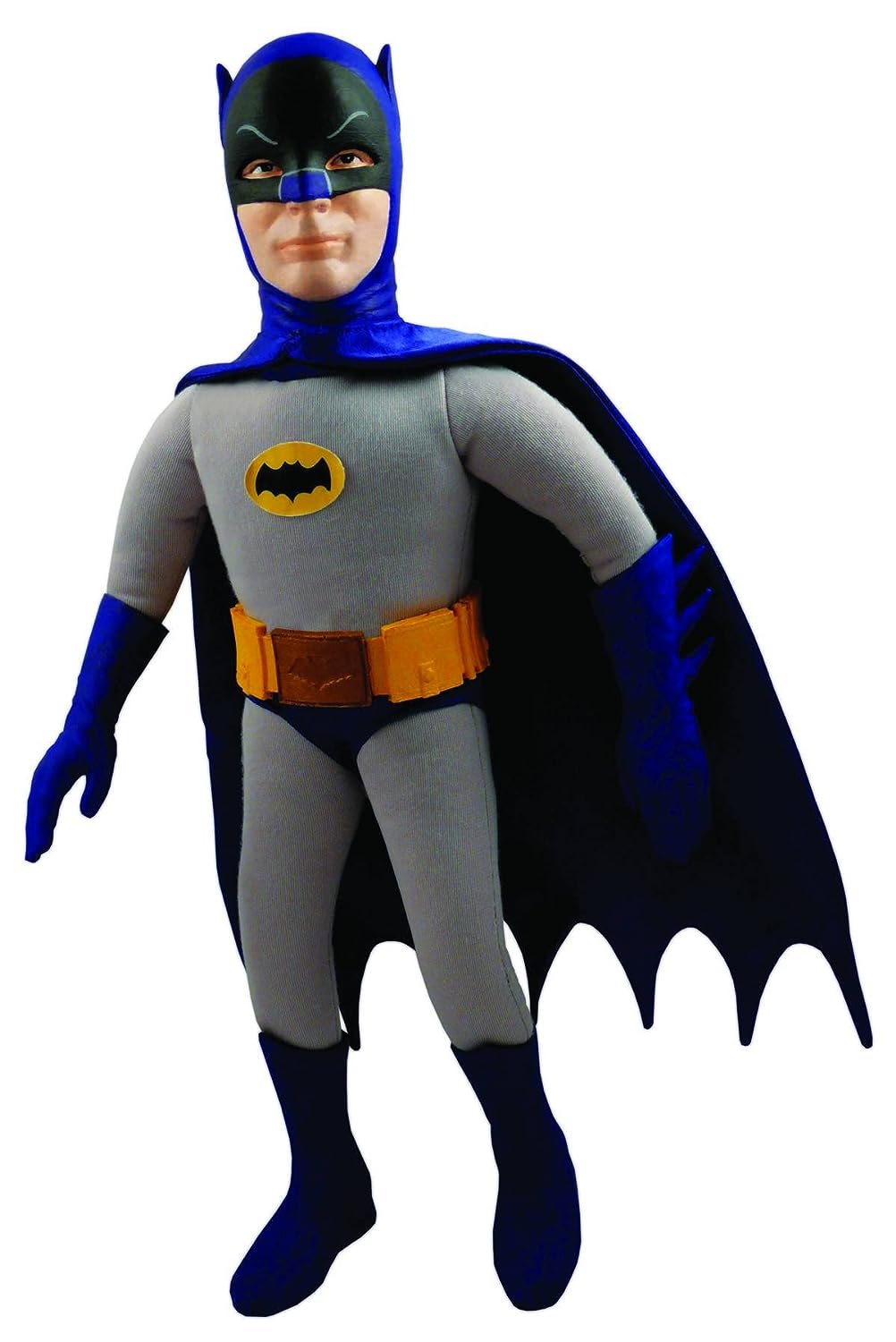 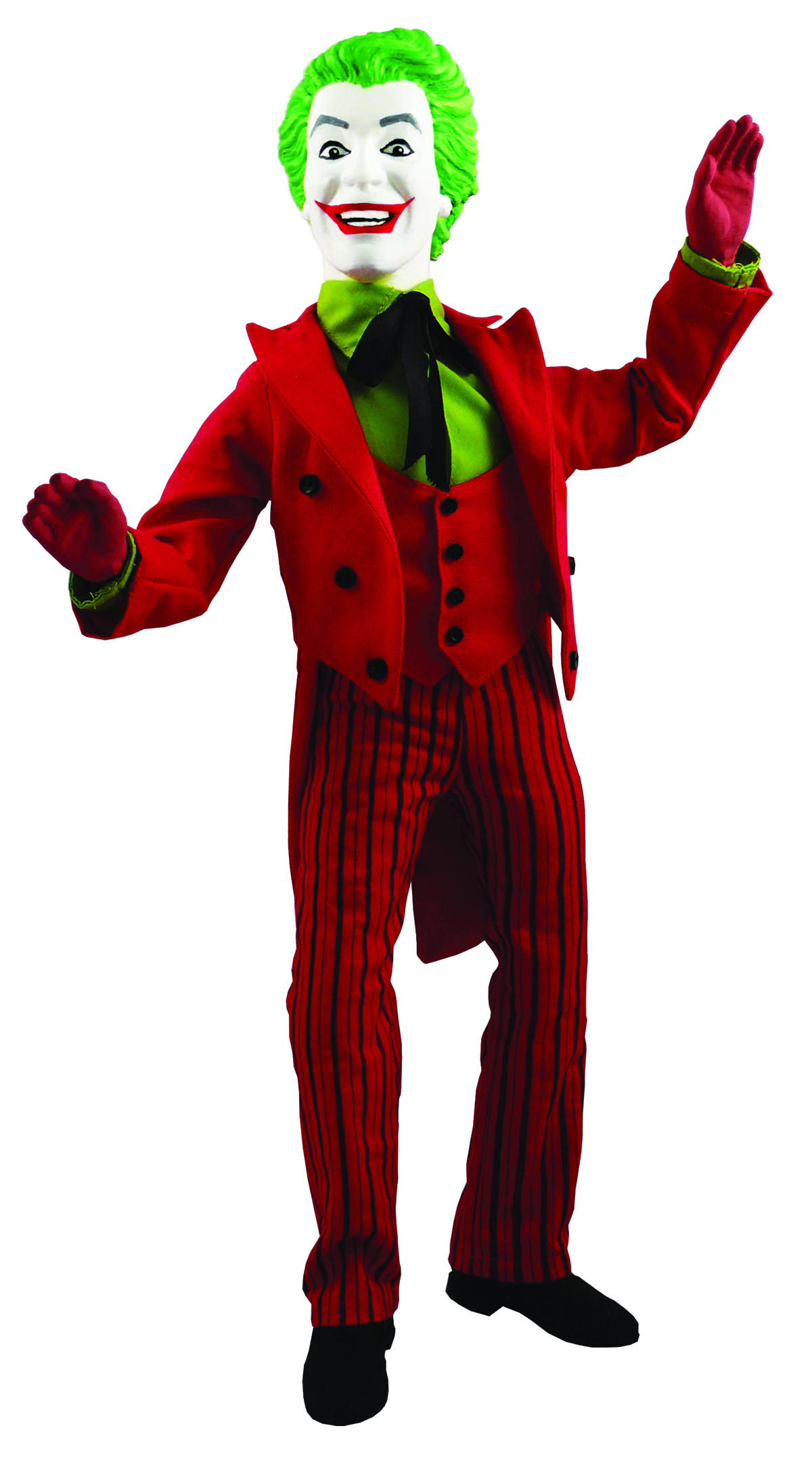 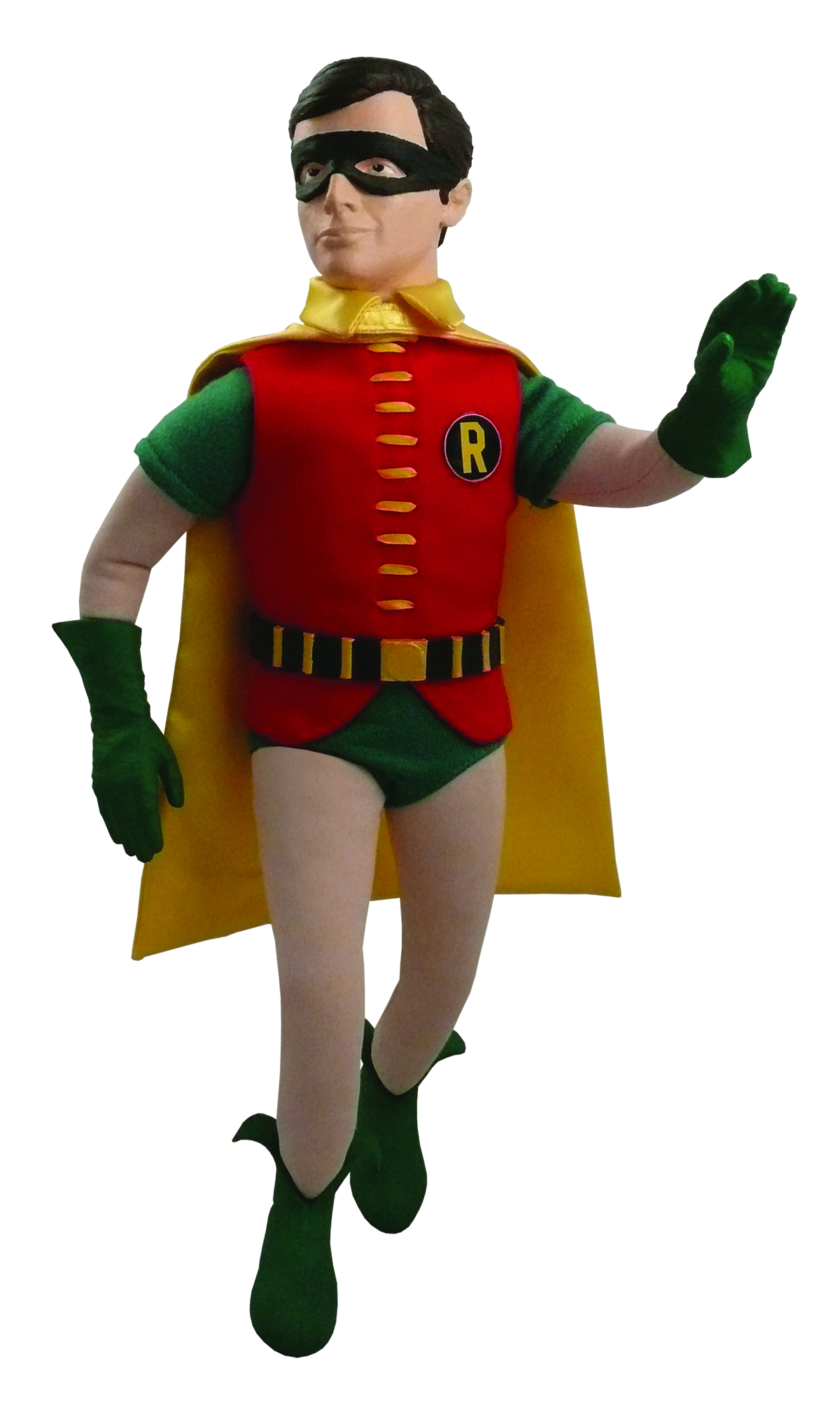 Build a Robot Kit! What Fun!