Blaze Monster Machines Super Stunt Blaze is ready to show you his stunts!

Blaze Monster Machines Super Stunt Blaze is perfect for my active grandsons. They love to see their trucks perform stunts and they usually do them by making them fly off my table.

But this Blaze stunt truck is much bigger than the other Blaze characters and they will have to play with them on the floor. If your kids love the show Blaze and the Monster Machines, Super Stunt Blaze is a must have toy.

In a Hurry? => CLICK HERE for Blaze and the Monster Machines Super Stunt Blaze 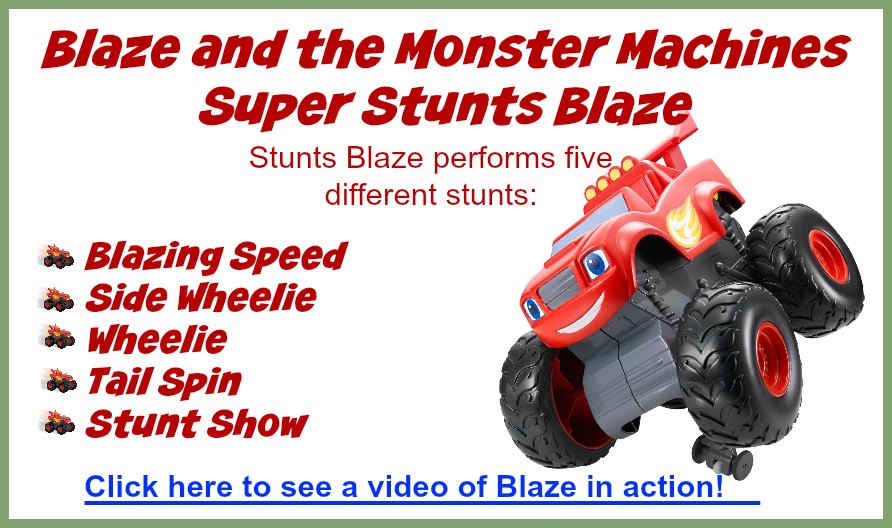 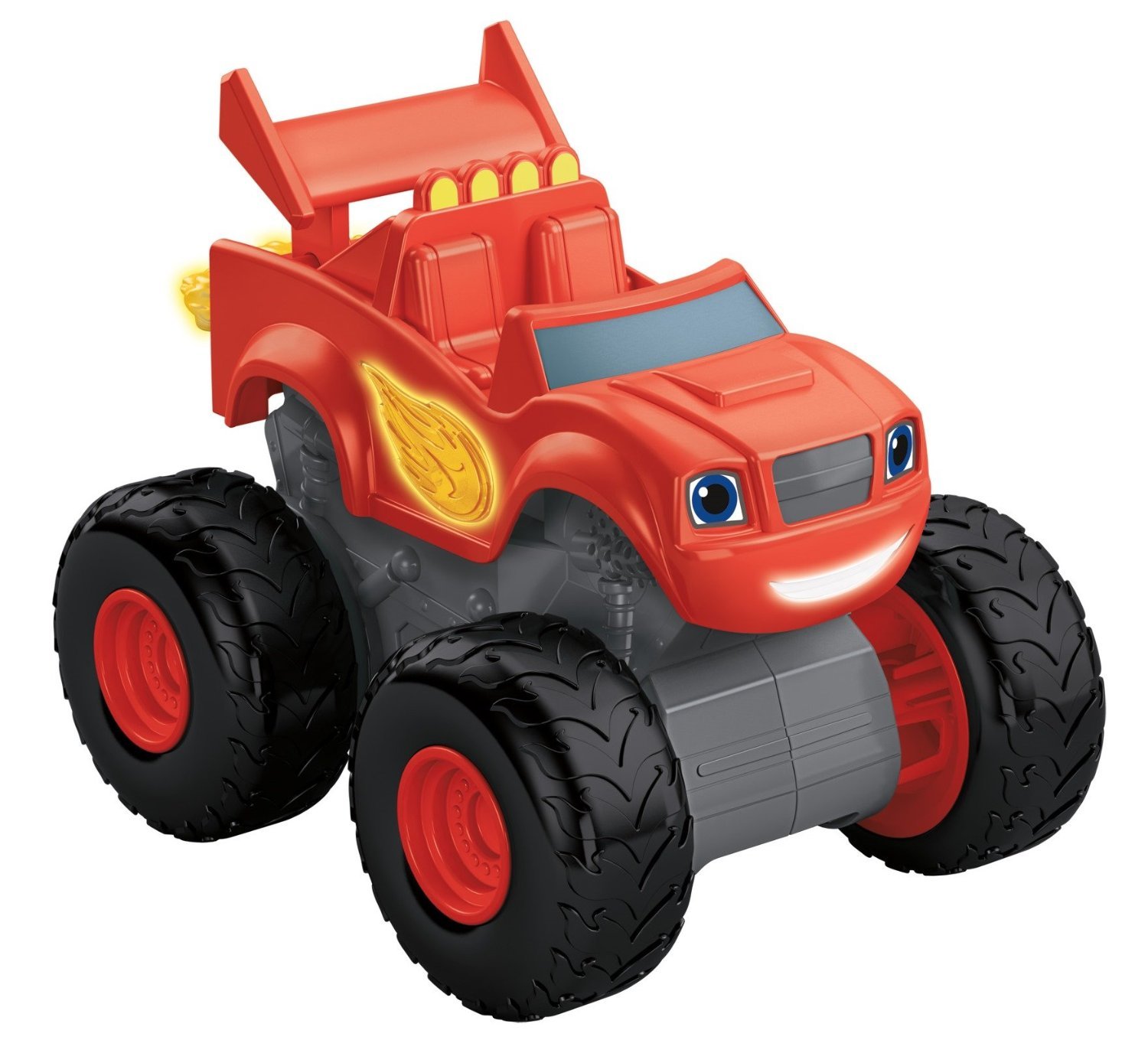 You can buy Blaze Monster Machines Super Stunt Blaze online at Amazon or you can probably find him at your local Walmart with the other Blaze and the Monster Machine toys.

Blaze performs just like he does in the TV show, only better…..now he is in your living room, driving around performing his stunts and using his blazing fire speed to win the race. 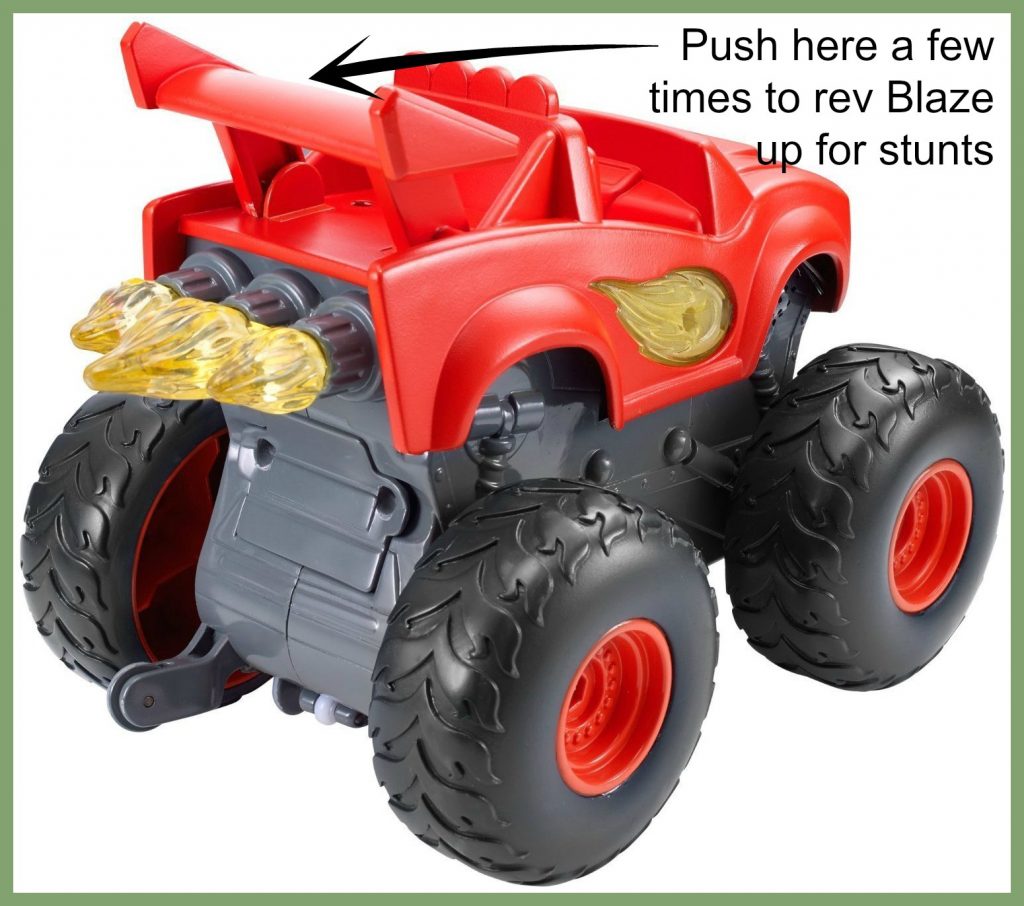 Blaze needs your help to get revved up to perform his stunts. Push down on the spoiler several times and then watch him perform his awesome stunts. These are the same stunts you see in his TV show, so kids are familiar with them. Blaze is always racing off to save someone and has to do stunts to get over the water or under the bridge. You never know what Blaze will have to do to save his friends.

The Blaze Stunt Truck Will Talk To You! 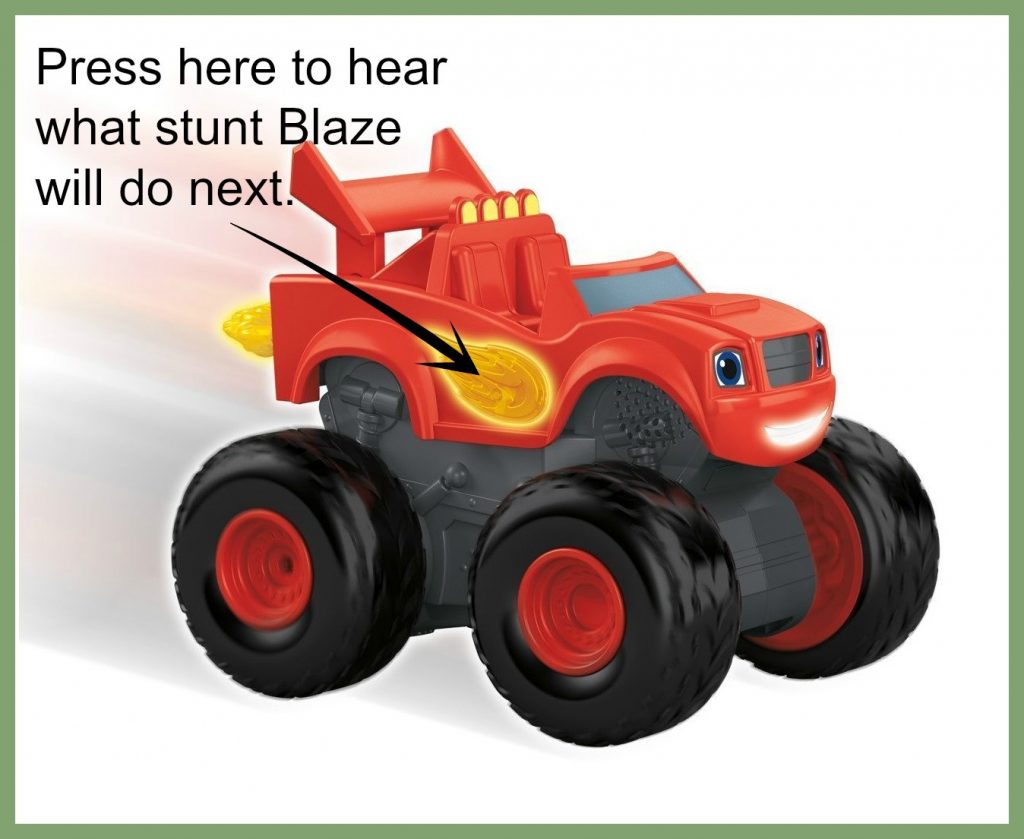 Blaze’s mouth, side flame and boosters light up and he comes with lots of interactive phrases! Press his side flames to hear the next stunt he will perform. Watch out…if he rears back, you will know he is getting ready to hit you with his Blaze of glory speed trick. Zooommmmm! 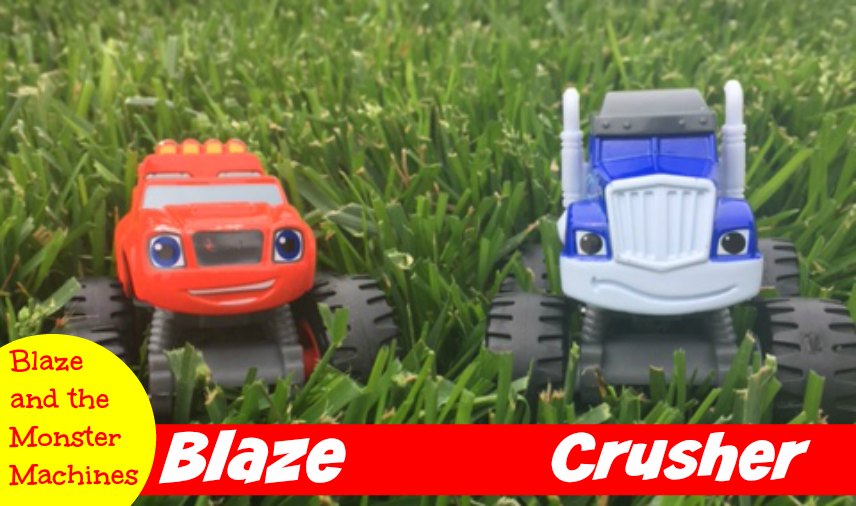 Blaze may be the main character in this cartoon, but he always works side by side with another monster machine. Crusher is his is biggest rival and most kids like to have both Blaze and Crusher. I know that is what my grandson wanted. But there are many other Monster Machine characters that you will fall in love with if you watch the show with your kids. I did. My favorite is Pickle. I am not sure why, because he is Crushers side kick. He is sweet and nothing like Crusher. He sees the good in all and tries to get Crusher to do the same.

I love that my grandson watches this cartoon because it teaches him basic STEM concepts and principles. They learn scientific vocabulary and concepts just by watching the show, and it’s fun for them. Don’t be surprised if after watching Blaze and the Monster Machines a few time they don’t start using big scientific vocabulary. Learning is fun if done the right way. This show figured it out for pre-schoolers and is a winner for this grandma!

I found another Truck for Treys collection of Blaze and the monster machiens. #BlazeMonsterMachines https://t.co/T70InjwsXF via @amazon 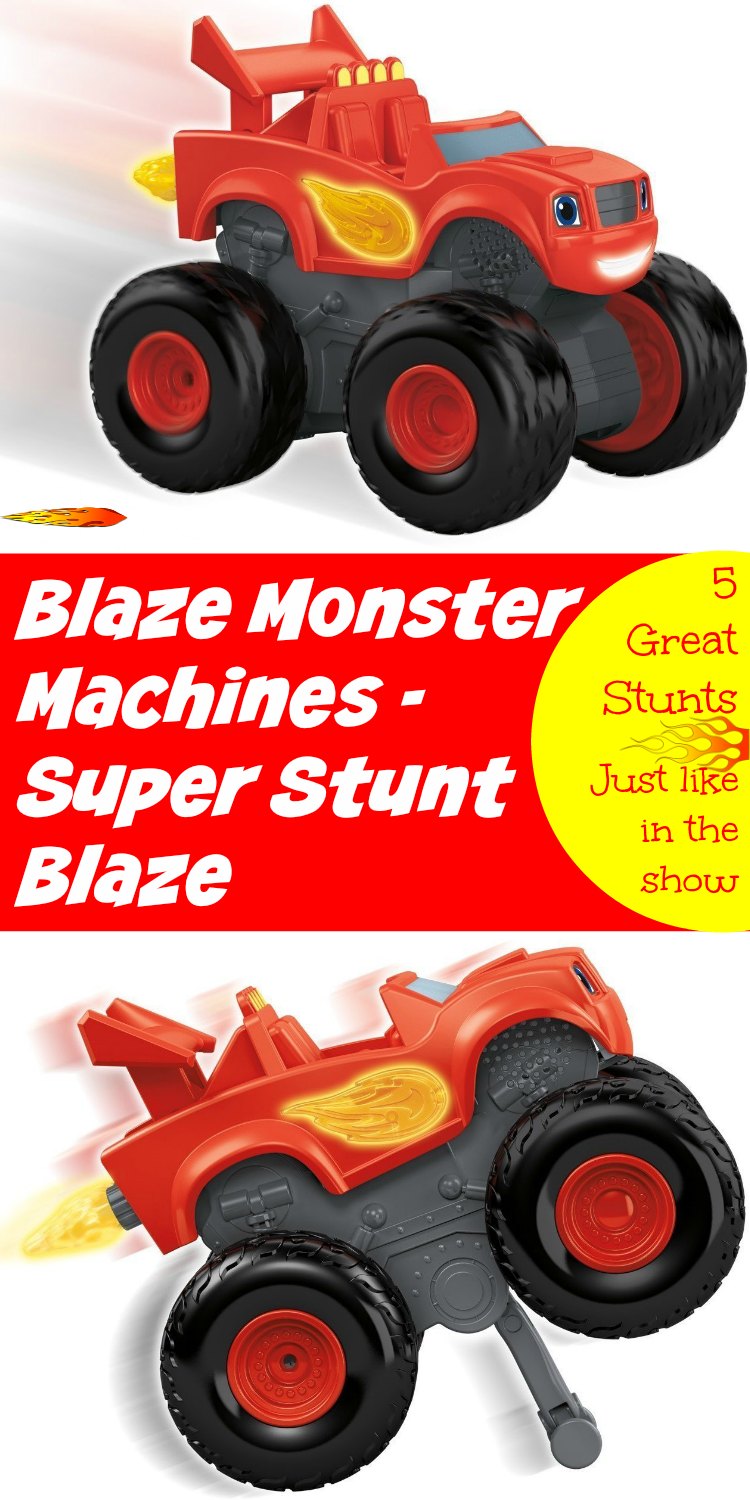