Creative Electronic Gifts for Boys like Robots is an Awesome idea!!! 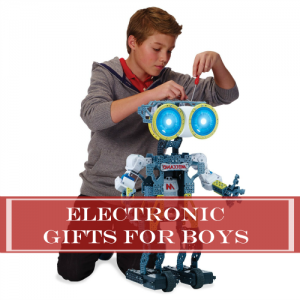 Choosing electronic toys for teen boys doesn’t have to be a difficult project. Just remember when you were his age, what did you love to do. He probably loves to do that same thing. Explore…learn…repeat.

But today, learning and exploring is all about electronics. Our world is filled with them now. So give him a step up with electronic toys for boys.

Let him explore how to build a robot with a kit made just for kids. It will teach him early about physics, engineering, and computer science.

Best Electronic Toys for Boys….if you want to call them “Toys”

We just bought this Star Wars BB 8 Sphero toy for our 9 year old grandson. It is a called the best electronic toys for boys and girls.

Truthfully, I think my husband is more excited than Axel will be. He can’t wait to try it out. It won’t be new in the box when Axel gets it.

We think the Star Wars BB 8 Sphero Droid will be the most sought after toy for young boys.

With the release of the new Star Wars movie, this little guy will have every boy wanting one.

It is the same droid that is in the movie, but smaller. He is only about the size of an orange. Approximately 4 inches tall.

He is the cousin to R2-D2, so you know he will have lots of personality. I will put a video below so you can check him out.

This is a great video where he shows you what comes out of the box, and the really cool features Star Wars the BB 8 Toy has.  But beware….after watching this video, you will want one too. My mistake was showing my husband this video, and you know where that got us. Proud owners of a new BB-8!

Our grandsons new BB-8 just arrived. It’s heavier than we thought it would be. As soon as we put it on the charger it started glowing and making little tweaking noises. Grandpa is so excited! He can’t wait till its fully charged so he can play with it. 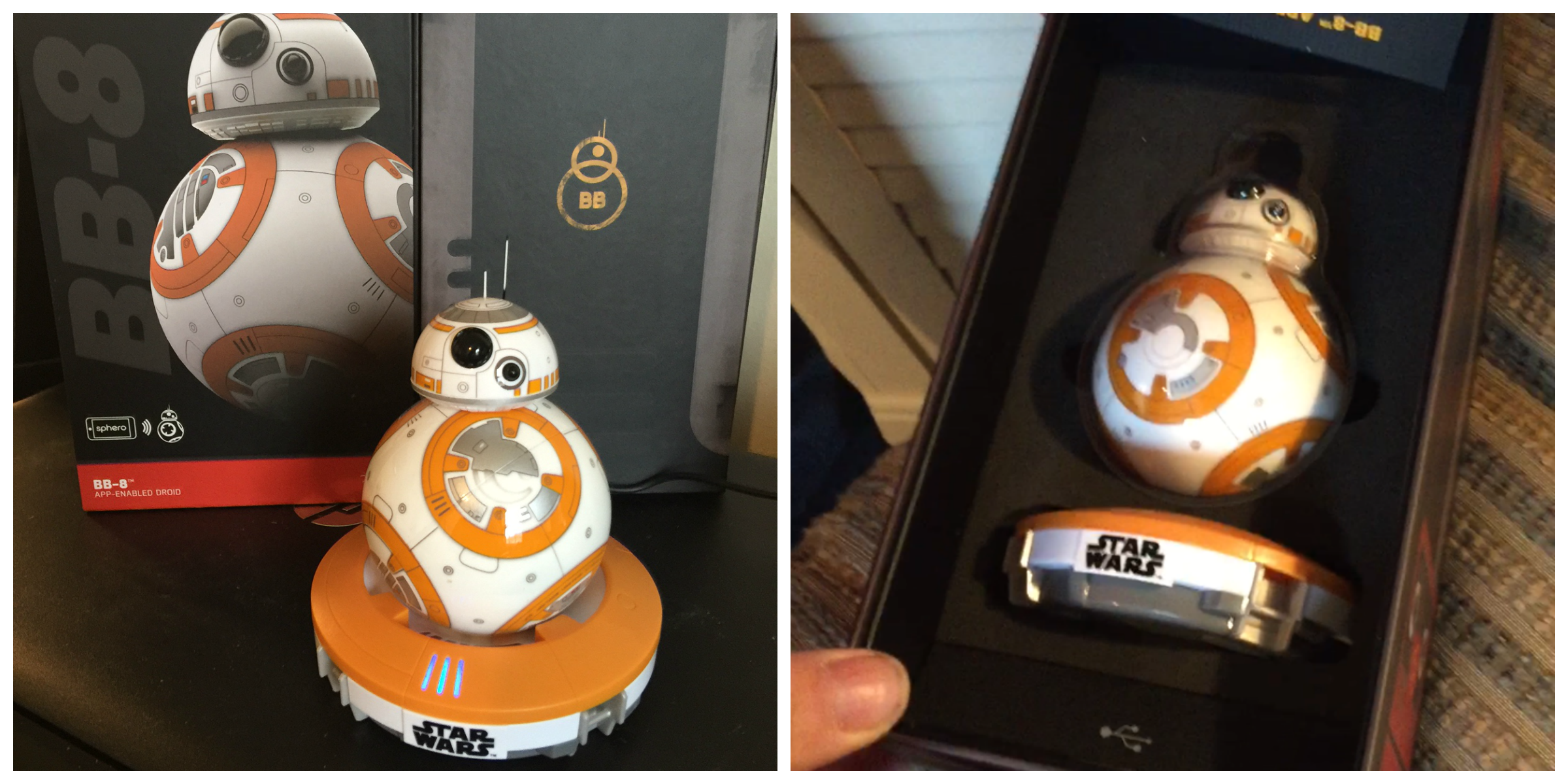 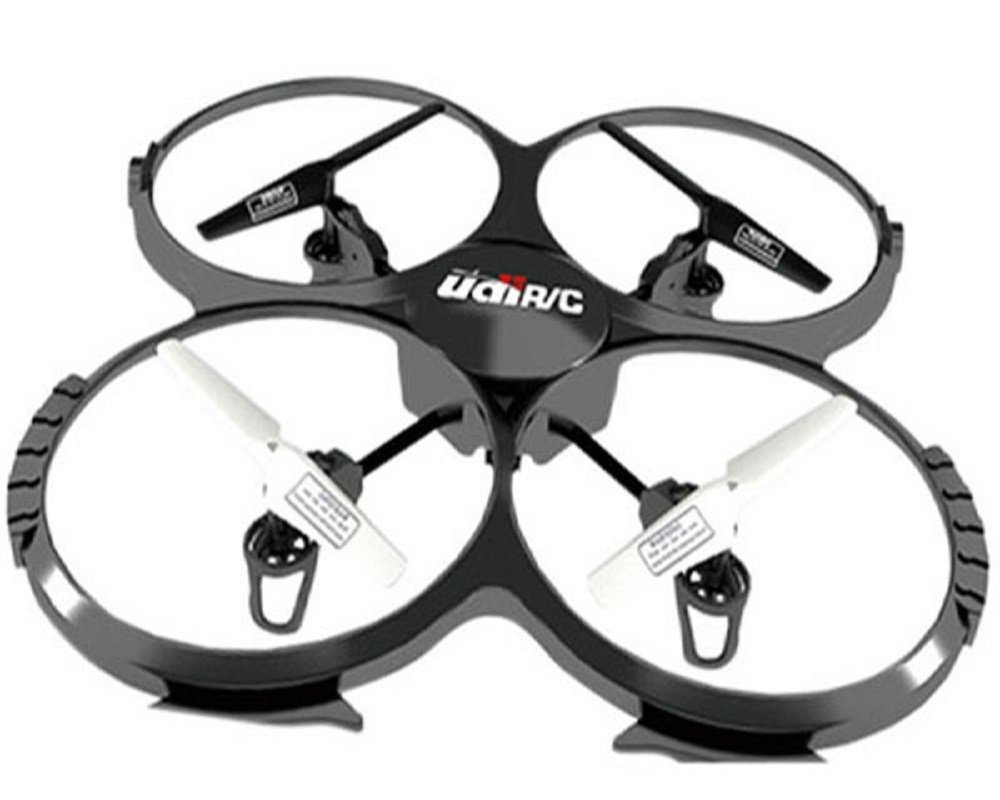 Boys are fascinated by these flying Quadcopters.

This drone has all the flips, up, down, and sideways capabilities to thrill your son. Your son will be in complete control of the Quadcopter and the camera that takes video and still shots.

It is pretty much ready to fly right out of the box.

He can do incredible flips and rolls with just a push of a button.

This is a perfect beginner Quadcopter for your son. 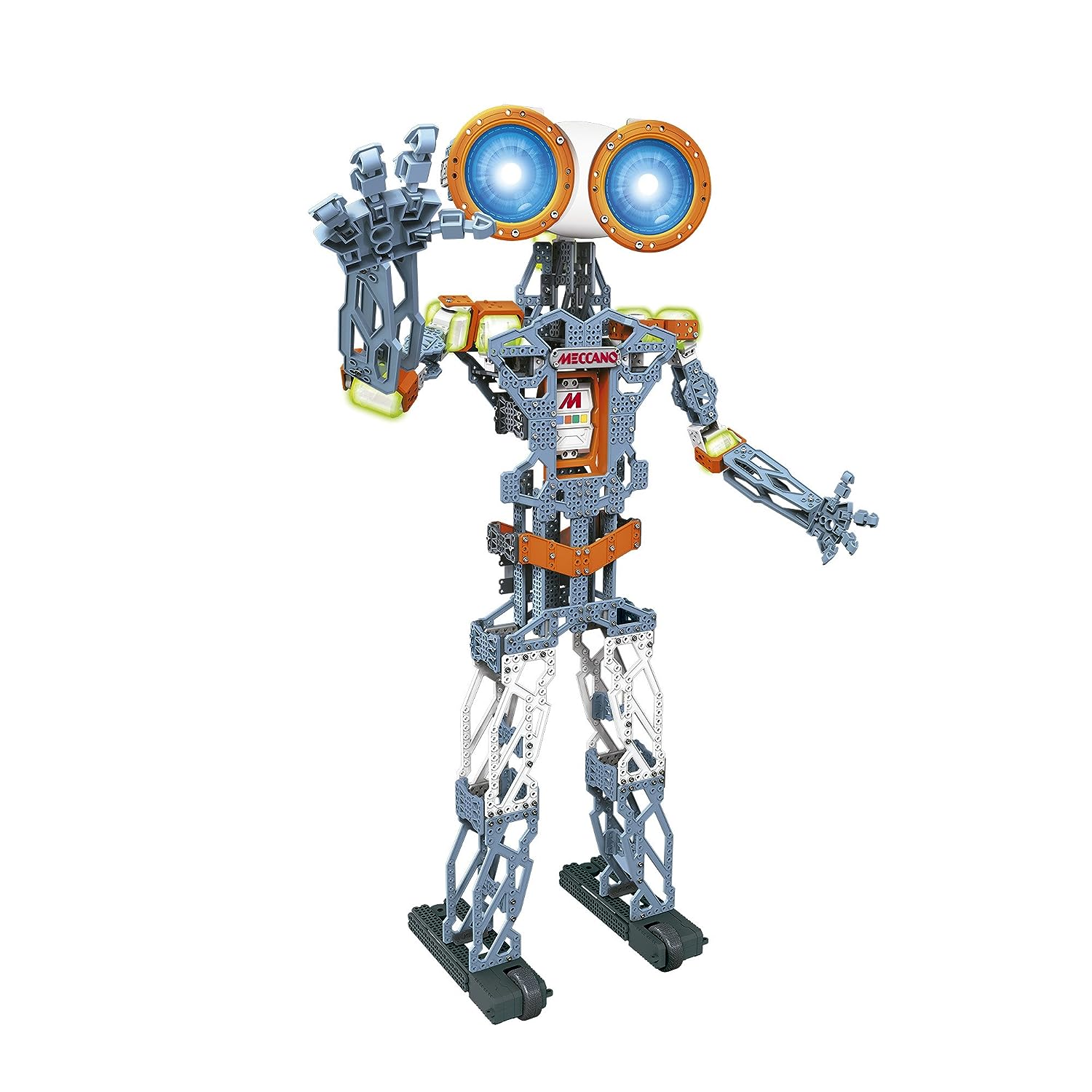 With over 1200 pieces and 10 motors, your son can construct his very own 4-foot tall real working, moving, talking robot that is full of personality, has a sense of humor, is capable of responding to instructions and even mirroring your movements.

Voice recognition lets him respond to your sons voice. He has over 100 phrases to respond correctly….or not.

Just tell him what to do and he does it. “Walk forward”…there he goes.

This cool electronic robot can be programmed to respond to unlimited, user recorded, commands. How cool is that?!?!

But what I really like about this robot is that you can build it over and over again into different robots. Whatever your son can imagine, he can probably build it into a robot with this great kit.

Here is a cute video of 2 kids that have one of these robots. Check out what they think. They gave a really honest review of this great electronic gift idea for boys. 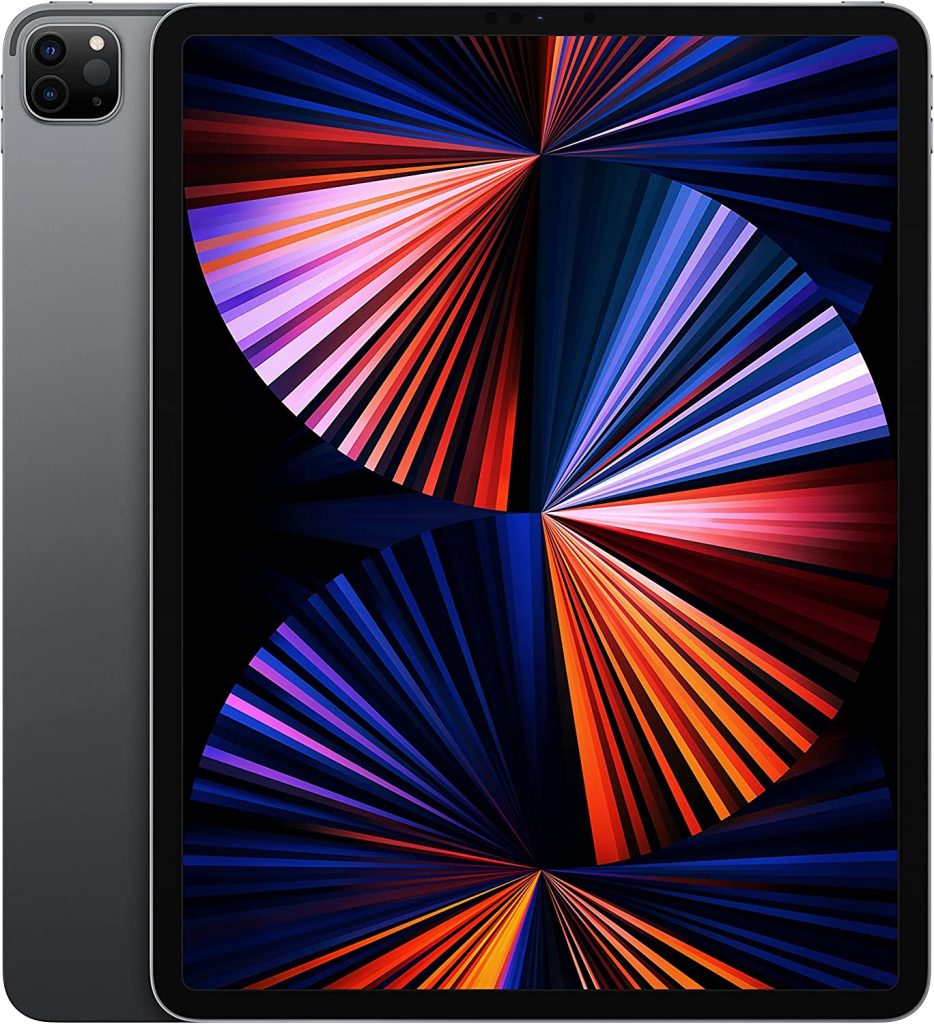 By now we are all addicted to our iPads or iPhones. Kids aren’t any different. So if he has been really good and you want to splurge, this is and electronic gift any boy would love to have.

The picture quality is top notch. We have looked at pictures of the grand kids on here and they look so much better than on our other iPads. 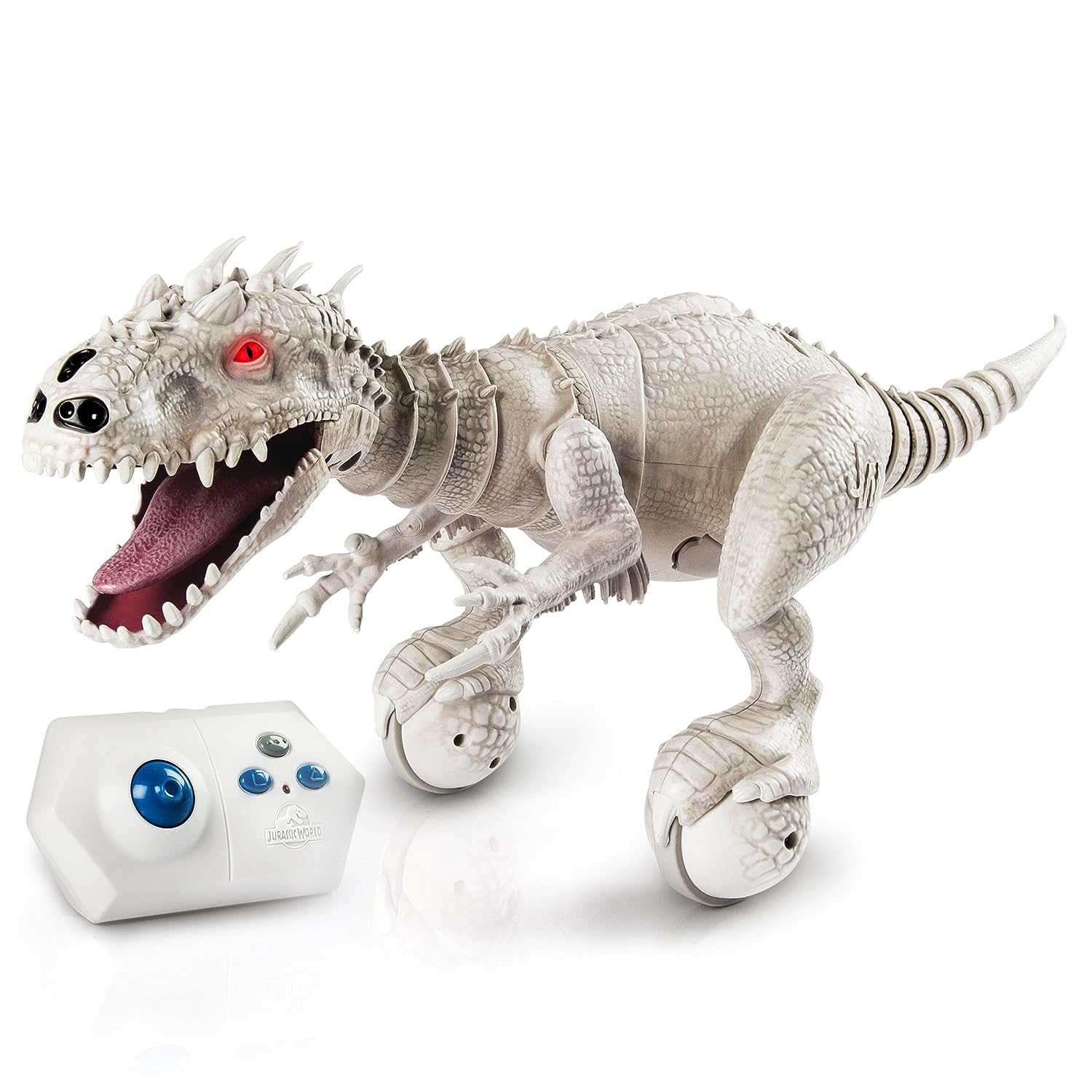 What about a Dinosaur that he can control, that move, make sounds and can scare people?

Did he see Jurassic World? Then chances are he will want this electronic dinosaur.

The Indominus Rex uses True Balance Technology to get around. It will actually sense movement of his hands.

You operate it by remote control. You will guide Indominus Rex Dinosaur around corners, into other rooms and surprise your family.

The remote control operates on 3 AAA batteries, but the Zoomer Dino Indominus Rex comes with a wall plug to keep him charged and ready to play with.

This is a collectors edition and come with a numbered Certificate of Authenticity. 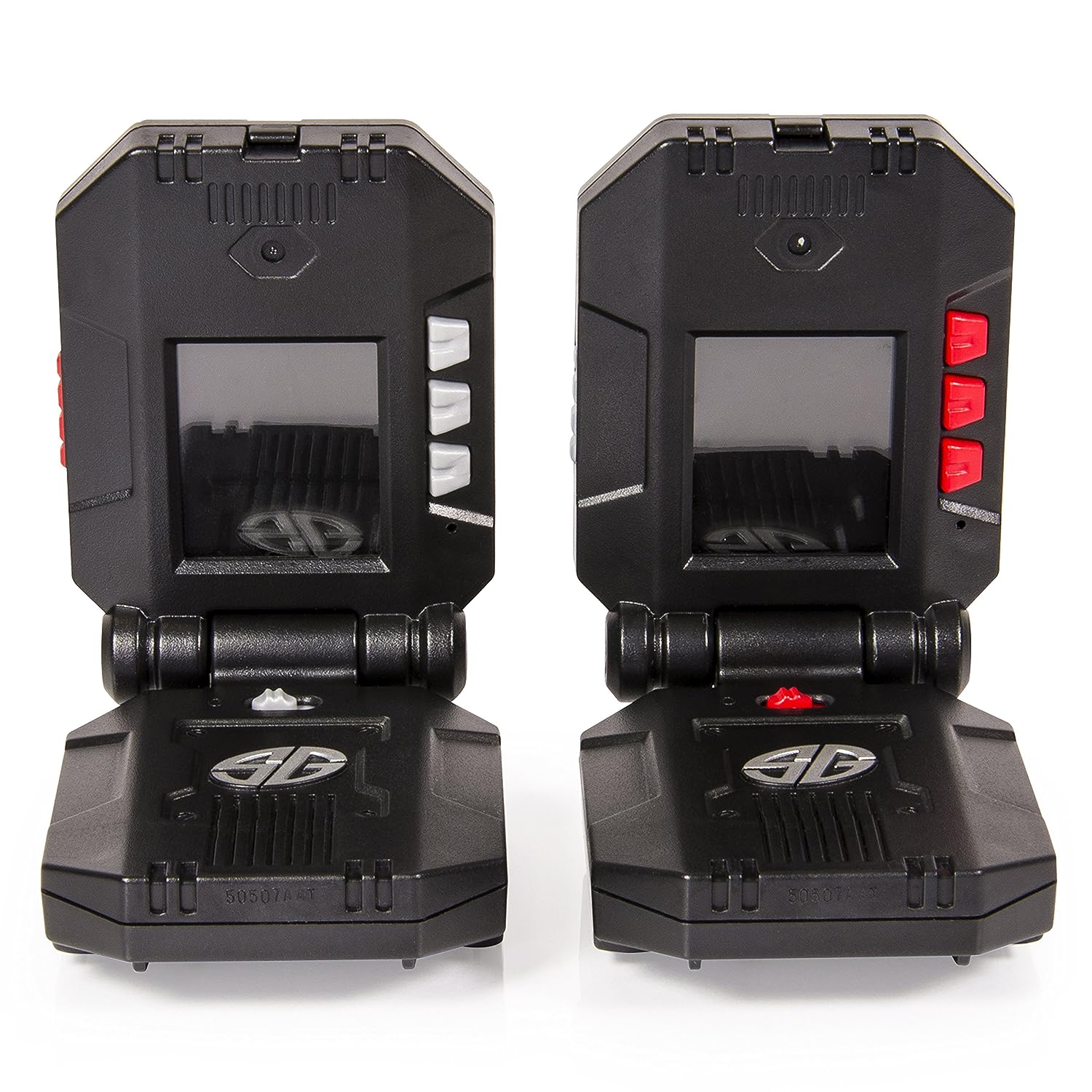 What boy doesn’t like to go spy on everyone in the neighborhood? I know my brother did!

He would had loved to have these video walkie talkies back then. He would have gotten in so much trouble. So maybe that isn’t a good idea for my brother or now, his son.

The range or distance it will reach is 2 miles. Good enough for the neighborhood.

They work like regular walkie talkies, except this one will record video.

They operate similar to FaceTime, so you can see the person on the other side while you are talking to them.

It doesn’t need wifi to connect. He is ready to go spy on the neighbors. Hopefully he doesn’t spy on you. Make that part of the deal. You give him the spyware and he doesn’t take pictures of you or what you are doing. 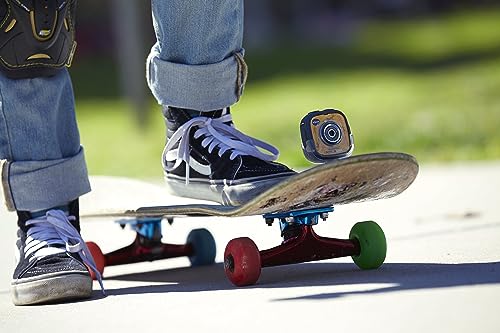 Give him his very own action cam so can he record his great leaps and jumps on his skate board or bike.

It comes with a waterproof case, so he can take pictures up to 6 feet under water.

It will record up to 2.5 hours before it needs to be charged. Getting an extra battery might be a good idea.

Imagine the shots he will get on his very own cam video recorder! He can catch his friends in all kinds of compromising situations.

He can also mount it to his helmet for some great shots higher than what he will get on the skateboard.

There is a wrist strap that comes with it for him to use that way as well.

There is too much about this cam video recorder to tell you, just take a look at it. 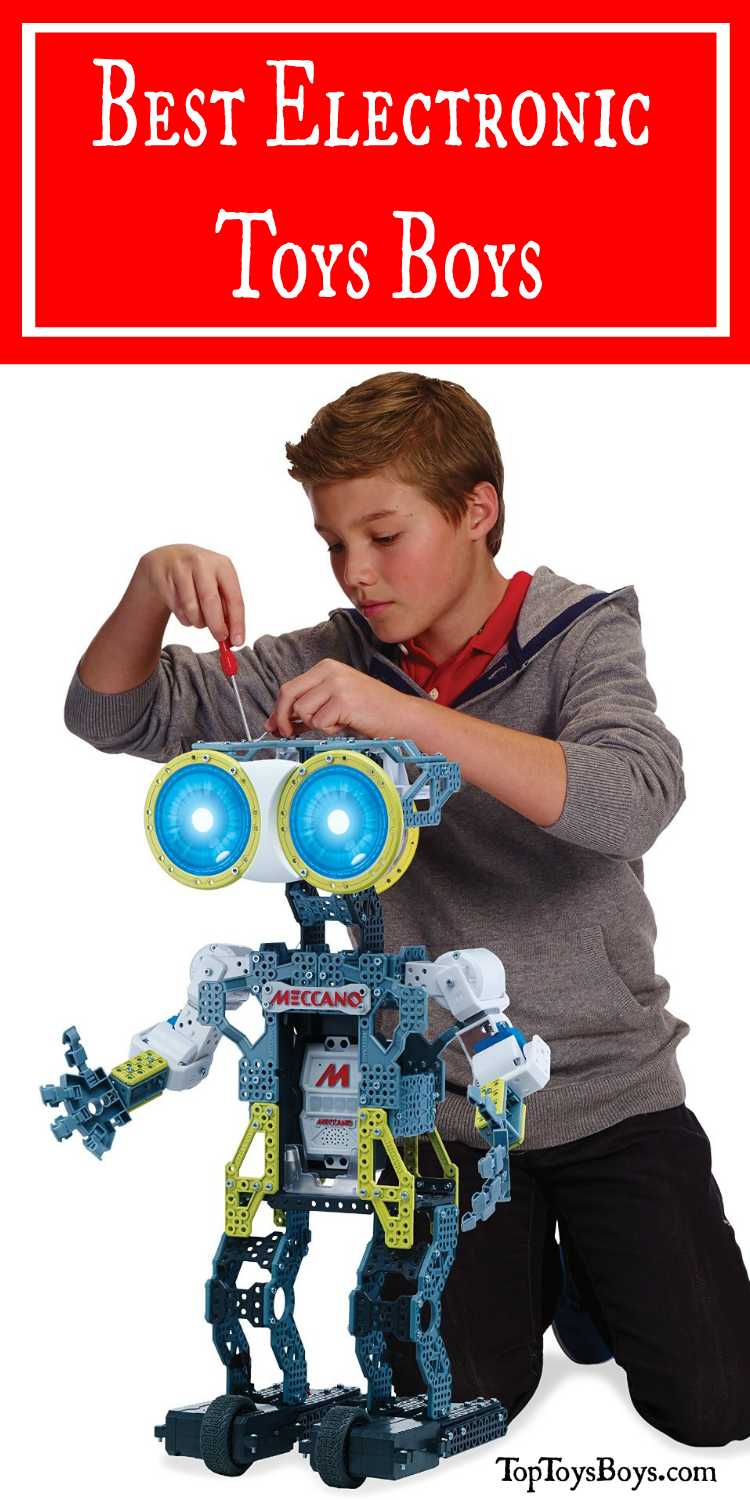