The Ender Dragon LEGO Minecraft Set has you fighting Dragons. Are Your Ready?

The Ender Dragon is guarding the dragon egg. Will you be brave enough for the job of taming Ender Dragon? You better grab your diamond armor and helmet, grab your weapons and step into the dimension that floats in the void beneath starless skies. 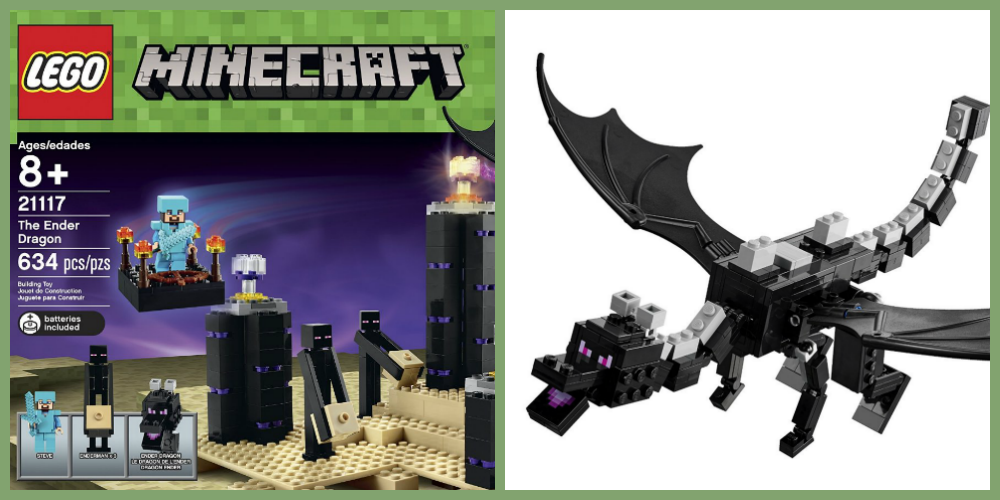 First you need to find the dangerous Endermen that dwell in the darkness. Hopefully they will lead you to the Ender Dragon. He is guarding the dragon egg and you need it.

What is an Enderman? 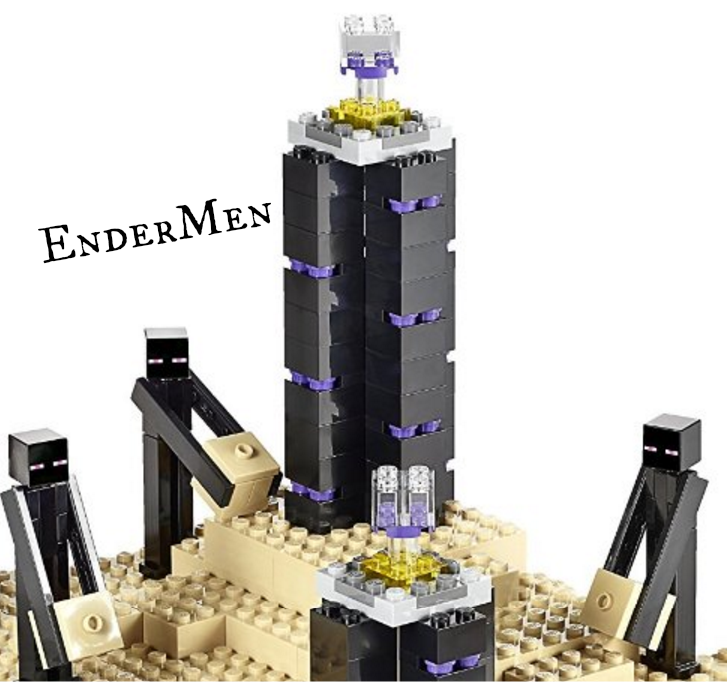 What Comes in the Ender Dragon Minecraft Lego Set?

The Ender Dragon LEGO Minecraft Set has 634 assorted pieces. Of course, Steve makes another appearance. He has with him his sword and bow. Other pieces in this set are a sand island, Ender Dragon, dragon egg, light-brick Ender Crystals, and obsidian pillar elements, Steve’s armor and a helmet.

The Ender Dragon is the main feature with this Minecraft Lego set. He is hard to build, but worth it. He is very interactive. You push a scale on his back and his wings flap. His head, tail, arms and legs have multiple joints that all move. You build the dragon and all his mechanics. It is detailed and challenging. With great instructions, kids are up for this challenge with no problems.

Where To Get Ender Dragon LEGO Minecraft Set 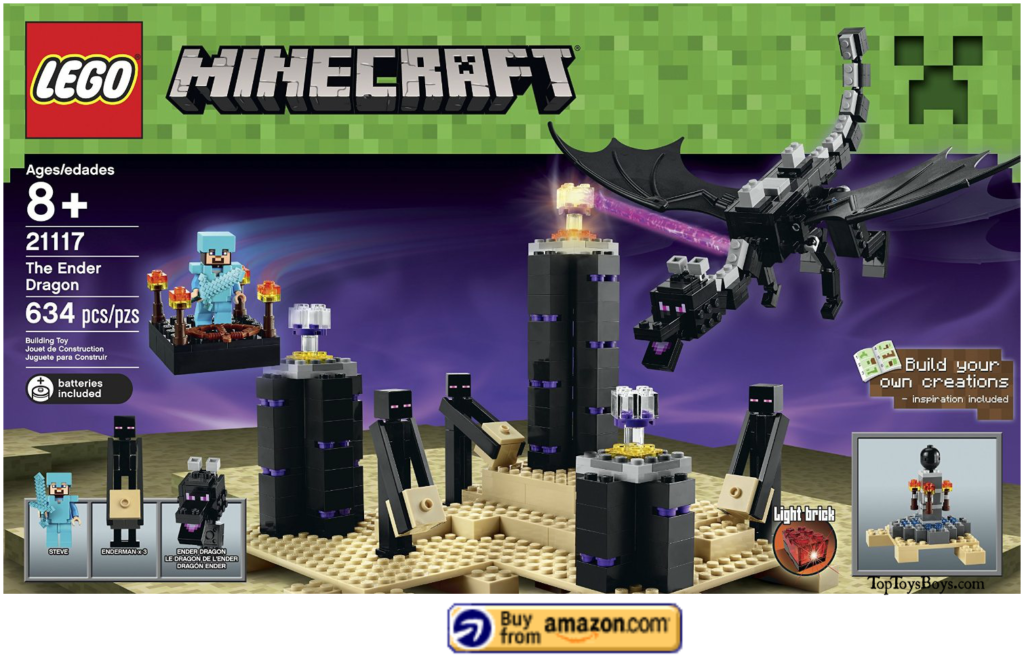