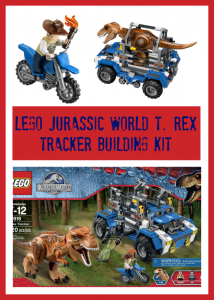 Get all the sets and set them up just like the movie. Make believe is great, but once you have seen the movie characters it takes on a new meaning.

My son was crazy about Legos sets like this. He would spend hours playing in his room or in the living room floor. He had so much joy on his face when he would show me what he built and how it worked.

I loved giving him these Legos not just because he loved them, but because I knew they were good for him.

It was teaching him things even though it felt like play. Not surprising to any moms, but I have read that many architects and engineers got their love for building from playing with Legos.

With the Jurassic World movie there are several great Lego sets.

Were you a fan of the Jurassic Park movie? I know it has been over 20 years since the original movie came out, but it is still fun to watch.

The LEGO Jurassic World T. Rex Tracker 75918 Building Kit comes with a great T. Rex dinosaur that is moveable in many ways. His legs and arms can move as well as his head. His jaw opens and closes too.

The Trackers cage top opens up so you can capture the T.Rex in there. On the side there is a harpoon launcher and on there other side is a mounted dirt bike ready for action in capturing the dinosaur. The tracker comes with other small additions as well. The entire cage comes off the tracker to get the T. Rex out easier. 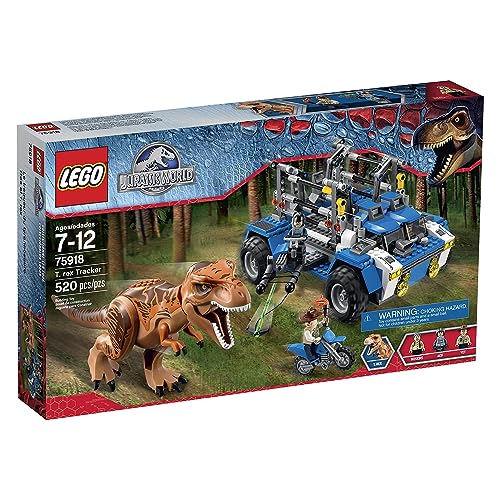 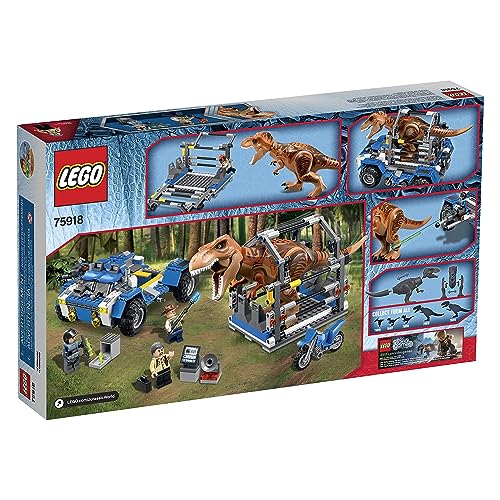 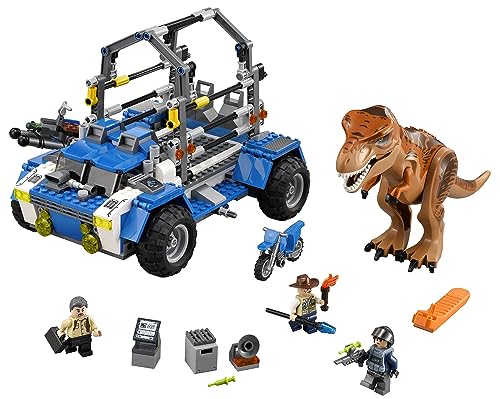 What comes in the set 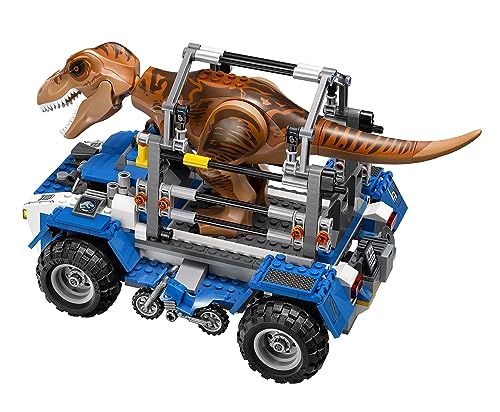 Want to see what comes in this set up close and personal? Here is a nice video of unboxing the set so you can get a closer look. He shows all sides of each piece and explains what they can do.

Adding more than one set will increase your fun. These sets will all work together and join in to make the entire island, just like in the movie.