We just got a Lego Ninja Jay Dragon Set!

He tried to wait for Grandpa to come home from work so they could do it together, but he just couldn’t wait. 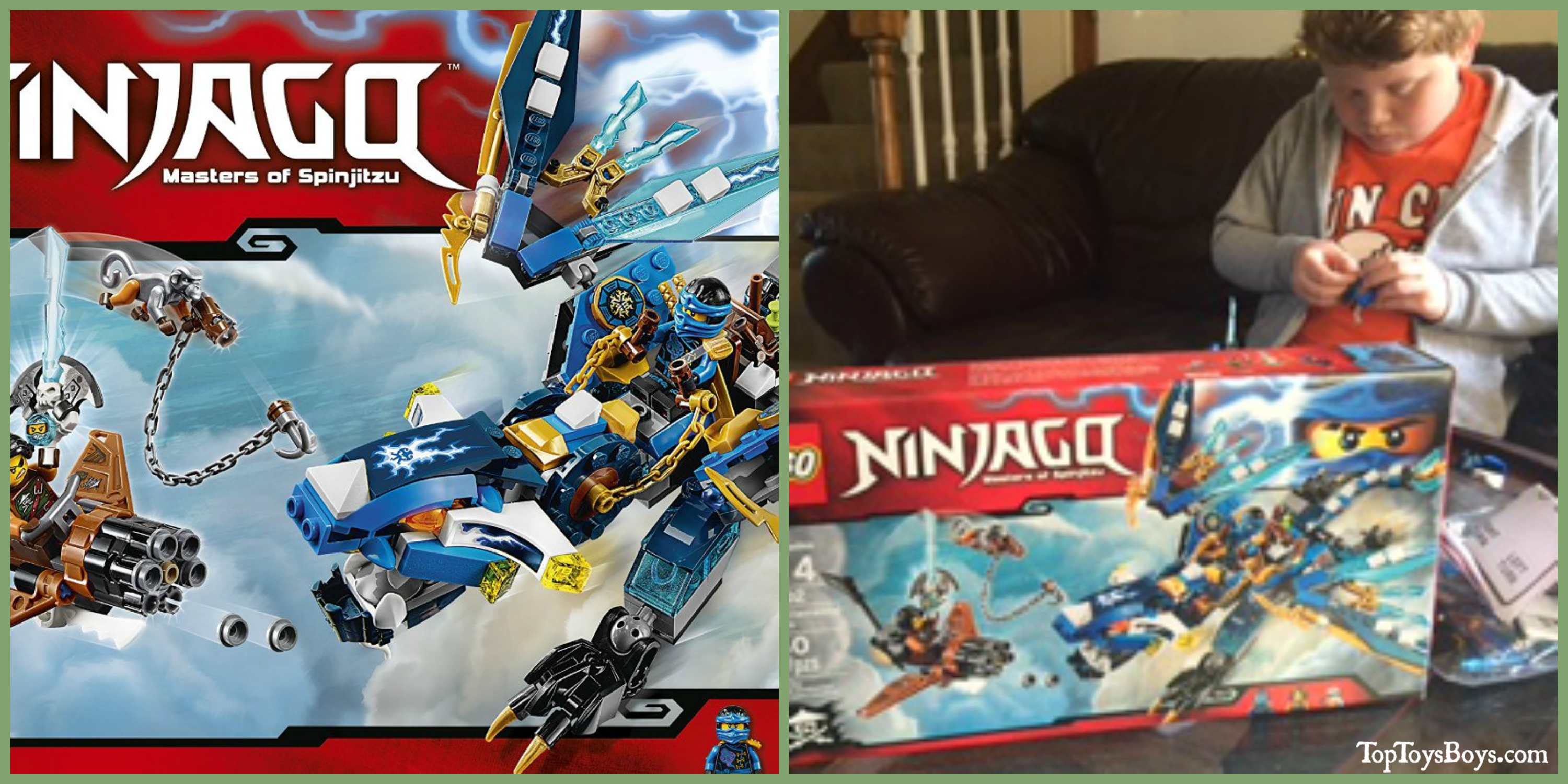 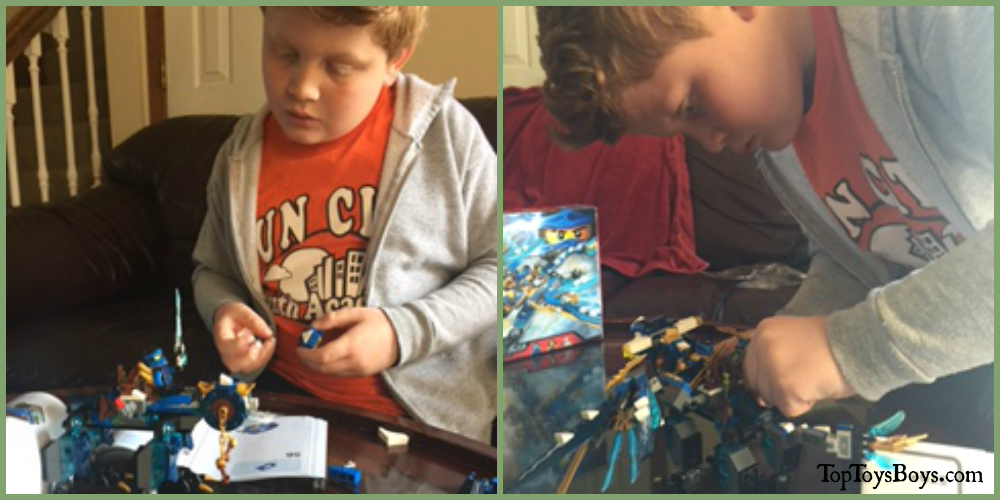 They did! It’s finished and it’s amazing. There were so many small pieces to get together to make this great Lego Ninjago Dragon. It is bigger than it looks too. It shoots blue Djinn Blades out the back, and the pieces move so you can pose it in so many ways. You can move the feet to make it stand better, even the toes move. The wings move up and down and many of the different part of the wings also move separate from the main wings. I had a good time just rearranging all the parts up and down and around while taking pictures. 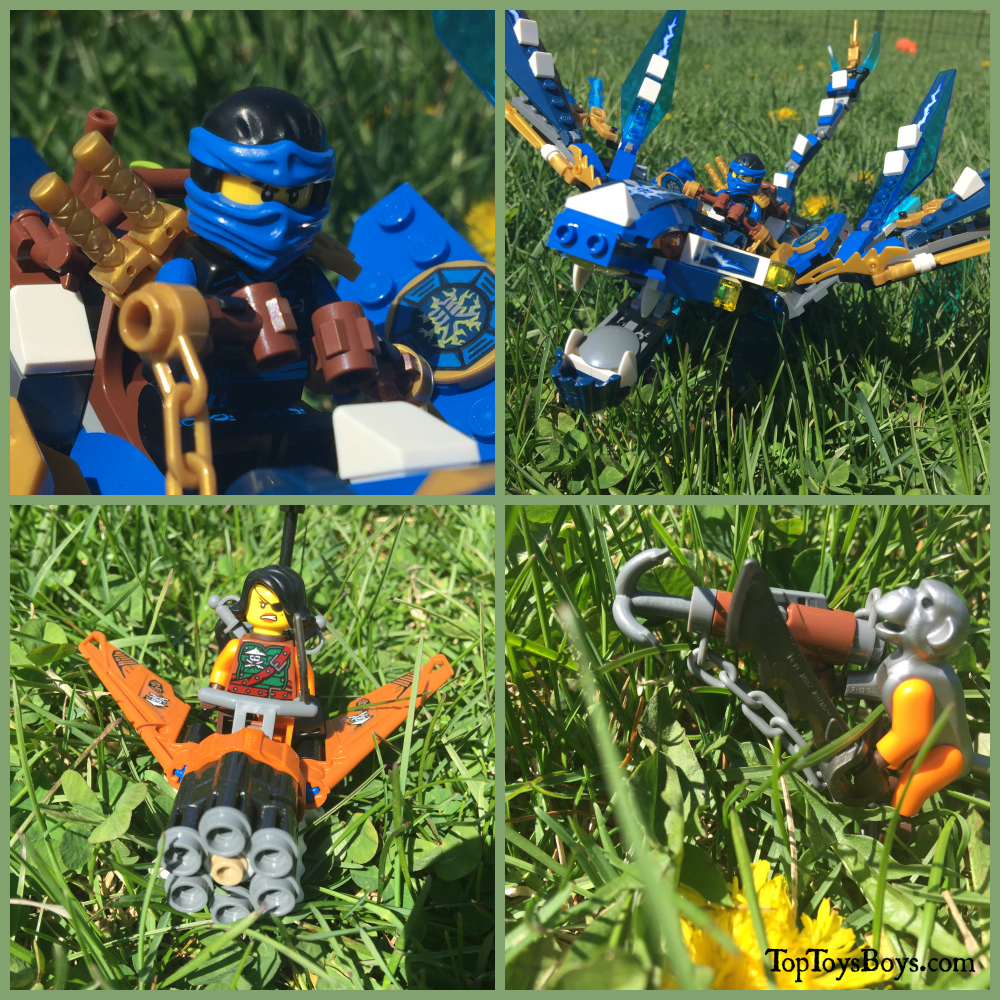 What Figures Come with the Lego Ninjago Jay Dragon Set?

It comes with two figures, Jay and Cyren. Cyren comes with her harpoon hook shooter, which looks really awesome. She can shoot 6 harpoons before you can say ouch. The Monkey Wrench comes with this set as well, and comes with his pirate sword. 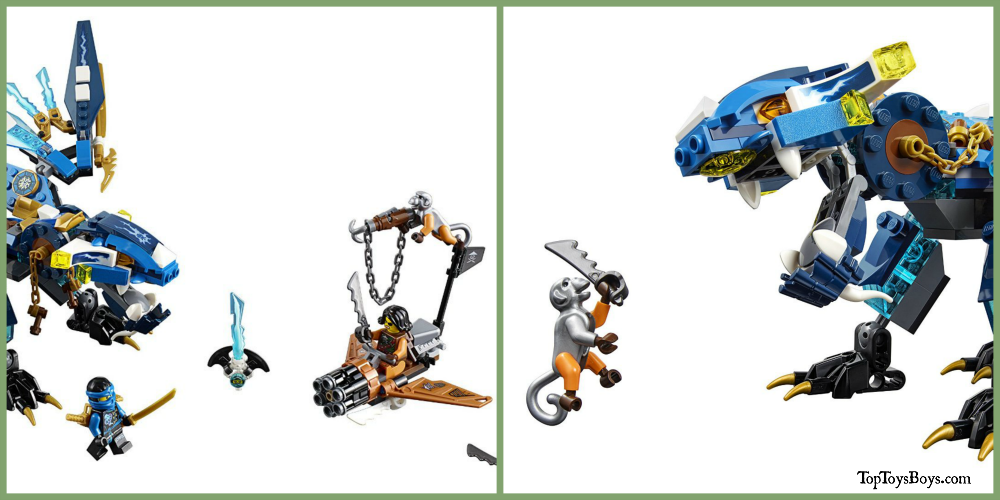 The Attack of the Lego Ninjago Jay Dragon Set! Watch Out!!!!

Soon the guys leave to do something outside on this beautiful day, but not before I get the announcement that the coast of Italy has been attacked. Everyone take cover, I think the dragon is coming this way. 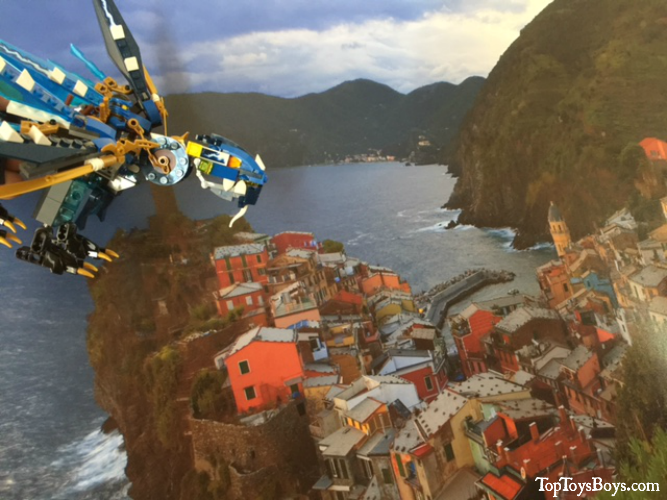 Where Can You Buy The Lego Ninjago Jay Dragon Set? 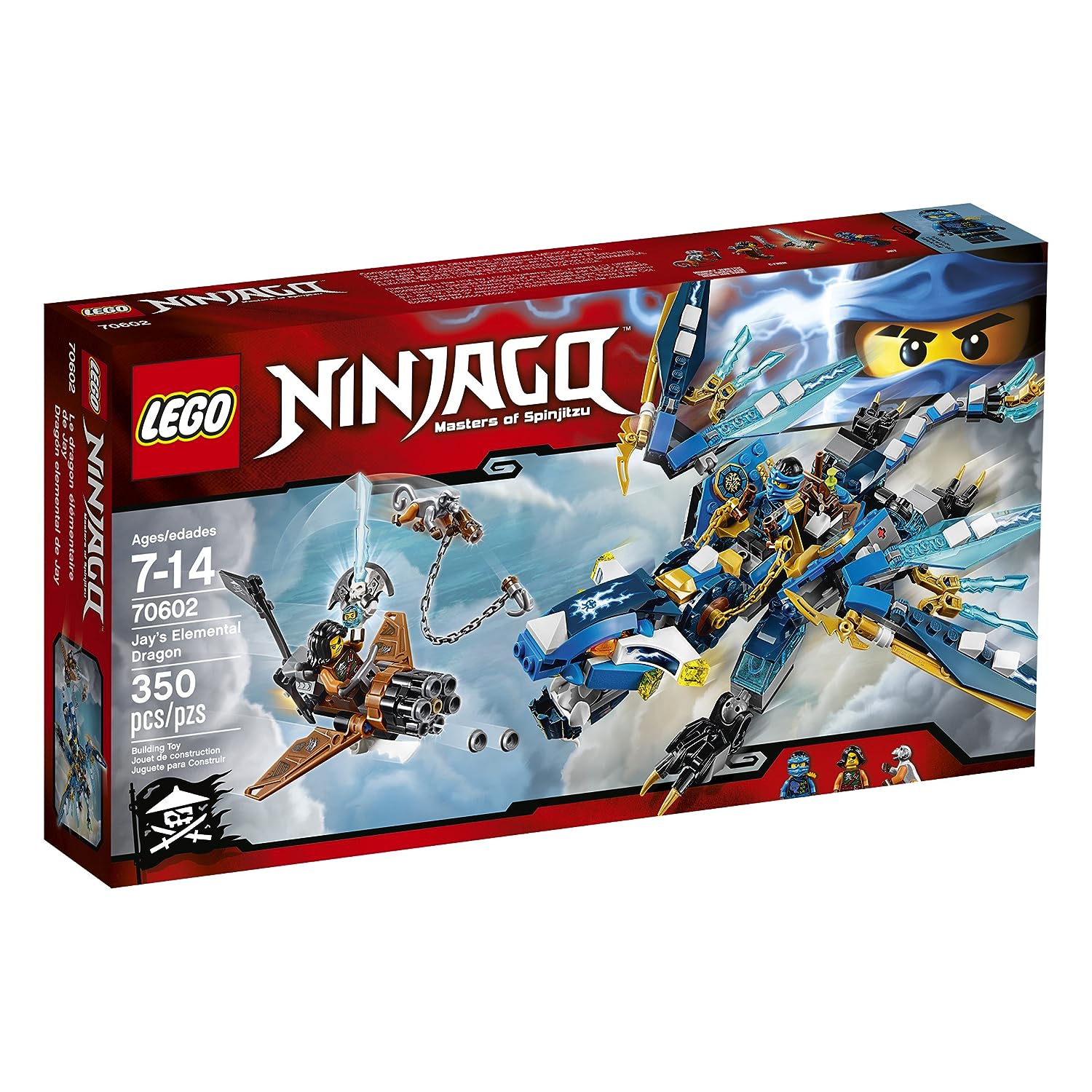 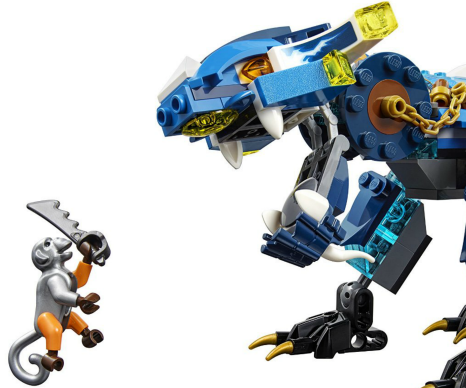 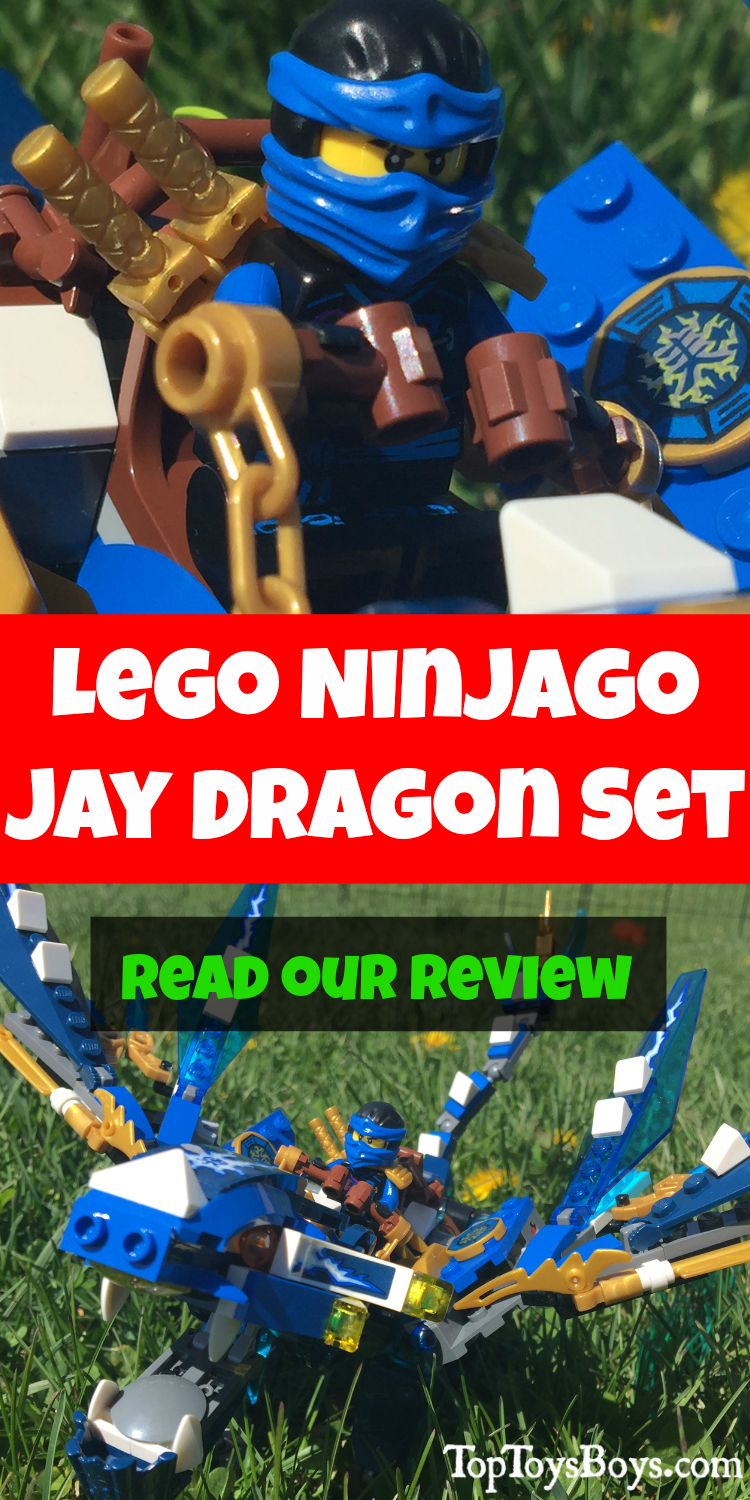