Watch out for Judy Hopps and her new Zootopia Police Cruiser. She’s ready to fight crime!

My grandson picked Officer Judy Hopps Zootopia Police Cruiser out last week when I took him toy shopping. He just saw the movie and of course love it. He told me all about Judy Hopps and what a great policeman she was. I haven’t seen the movie, but I feel as though I did.

In a Hurry? => CLICK HERE for Zootopia Police Cruiser for Officer Judy Hopps’ 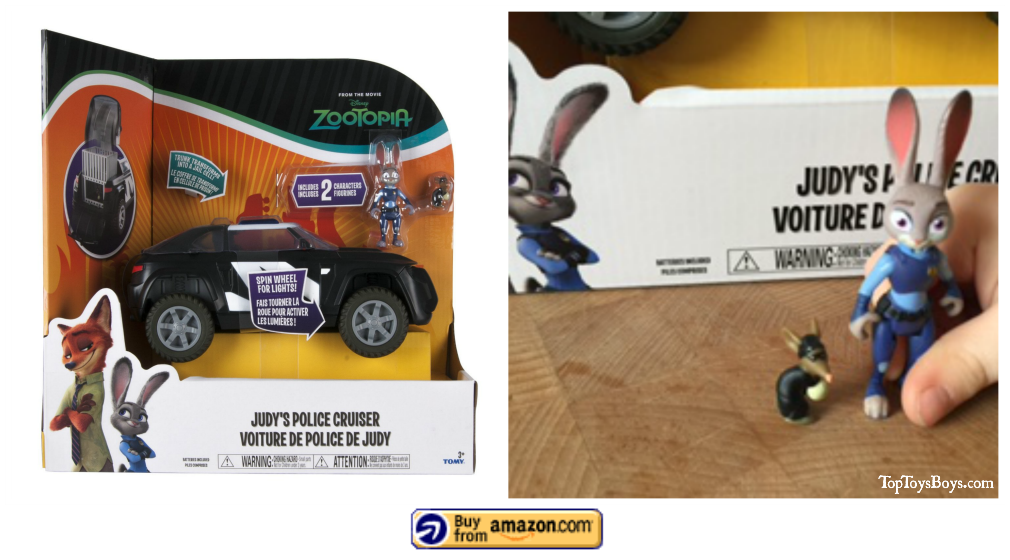 The Zootopia Police Cruiser comes with Officer Judy who has poseable arms and legs and her head moves too. Also with the set is Law Breaking Mouse.

Judy Hopps is the eternal optimist. Her quote from the movie is, “Ready to make the world a better place?”.  She has a great attitude, and is clever and resourceful. She really tries to be a good policeman.

Her official Zootopia Police Cruiser is equipped with everything she needs to catch the bad guys. There are police lights on the top of the cruiser, but they don’t light up. When the cruiser rolls, the front lights flash different colors as it races around town. 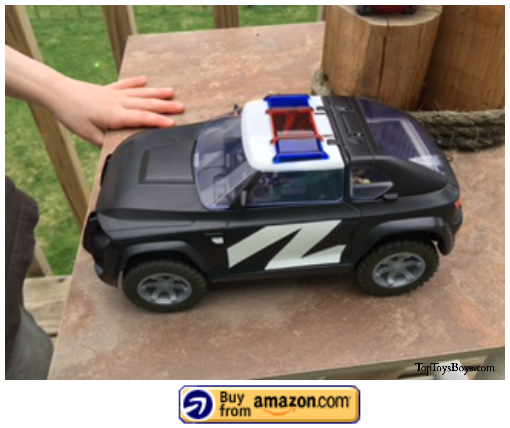 Office Judy Hopps drives around in a pretty awesome cruiser. It’s a state of the art new police cruiser. The lights on top look cool, but don’t work, or at least I didn’t see how to make them work. It has windows all the way around, but the cruiser opens so Judy can drive, there are even holes in the seats so their tails can fit! As you can see, there is plenty of room for her and Nick Wilde to sit. 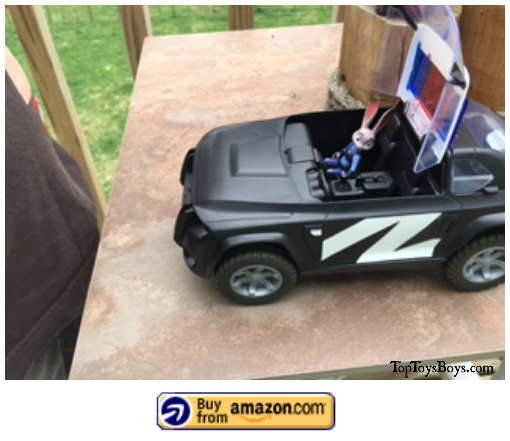 The back also opens up to reveal a pop up jail to put all the bad guys in, like Duke Weaselton, he is always  getting in trouble. The top opens to make a big jail cell for big criminals, or open from the back to make a small jail cell for little criminals. When Judy doesn’t need it, it drops back down into the cruiser and the back closes again. It’s really pretty cool. 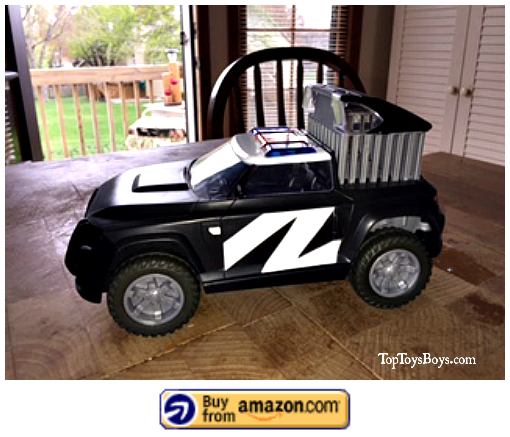 Collect All the Characters and their Vehicles from the Movie Zootopia

Zootopia is a new movie and a huge success in the theaters. I would guess that anything Zootopia will be a great gift idea. I know that when my grandson saw it on the store shelf he got so excited that I thought something was wrong. He loves it and played with it every day he was here. He even got his Lego guys to ride with Judy in her Police Cruiser.